Recent Running (or lack of it)

There's been so much going on this month that I haven't been spending much time with blogger. This is a good thing of course, but I feel as though I have some catching up to do now. However, I haven't actually done much running or other exercise to blog about this month.

At the end of November I had an injury in my left leg which made my shin ache during and after running. After taking a week or so off from running it wasn't getting any better, so I went to see a physio, and she informed me that the muscles in that leg are incredibly tight and lacking flexibility. So since then, I've been doing the stretches she gave me 2 or 3 times a day. They definitely helped and now the pain has almost gone.

While I was getting that sorted out, things got very busy with the children doing various activities at school and getting ready for Christmas, and I found it very difficult to find time for running. Then we were away for a week, including my birthday trip to San Francisco! I did a lot of walking there, but no running. Well, no proper running, but Pete did persuade me to run up and down for a few metres at one point, just so that I can say I have run on the Golden Gate Bridge! (turn your head to the side...)

After getting back home I continued to see the physio, and she gave me permission to run, but only 3 miles at a time. So that's what I've been doing. I did 3 slow-due-to-lost-fitness runs before Christmas which were hard work.

We had a lovely Christmas Day at home, just the four of us. The kids opened their stocking presents, we went for a walk and then opened the rest of the presents. We had roast chicken for lunch, then kept eating all evening in front of the tv, before Pete and I played our traditional board game, which he traditionally won.

On Boxing Day we travelled to my sister's house to stay for a few days. I had 2 lovely runs along the river there which were really enjoyable in spite of the ground being wet and very muddy in places, as it continued to rain often.

We came home yesterday, and I ran a 4-miler - my lonngest run for a few weeks! The physio wants me to build things up gradually, but I'm itching to be able to run further. Anyway, It's great to be back home now after a month in which we've only spent just over half of the nights in our own beds!

Having signed up for a marathon in April, I really should be beginning a training plan right now, but it'll have to wait until I get the all clear from the physio. After a year of excellent running, I'm hoping that this little period of injury and rest is nearly over.

... and a peaceful, wonderful, positively angelic New Year to all! 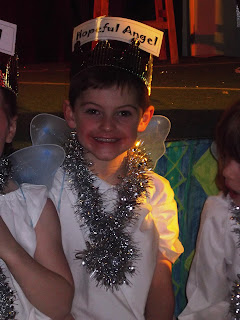 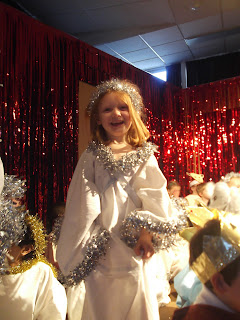 Guess where I went! 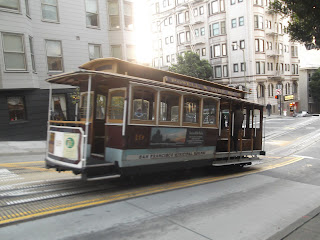 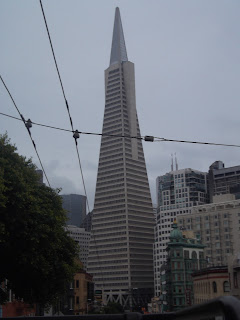 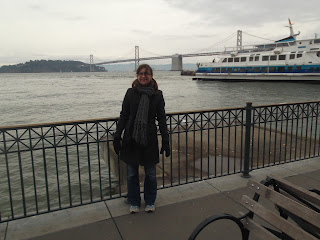 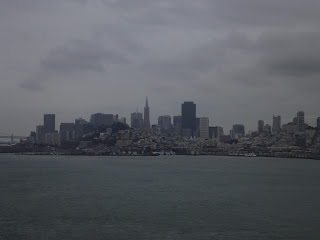 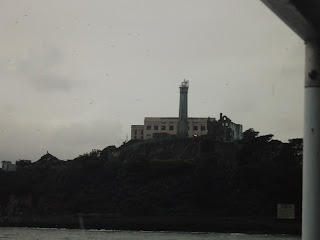 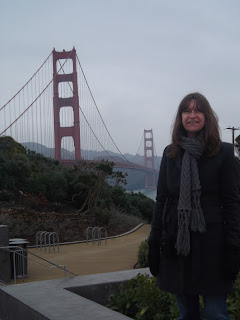 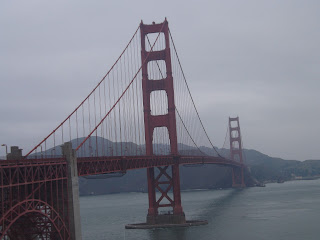 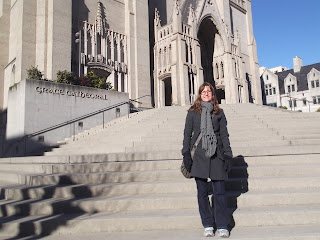 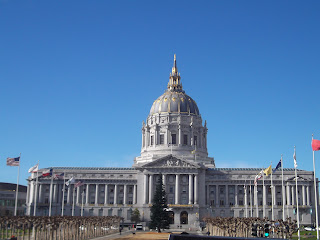 Well here it is already - tomorrow I will be 40 YEARS OLD. I can't quite believe it, and I do feel a bit like I'm getting old, but I'm looking forward to racing in a new age group! Not that I'm doing much running at the moment - I've still got some leg pain but I've seen a physio and I've been diligently doing the stretches she gave me every day. I'm not sure when I'll get back to exercising though, and I fear some weight will definitely be put on this Christmas...

To celebrate my 40th, Pete and I are off on a trip tomorrow! The twist is, I have no idea where we're going. I know we're catching a plane tomorrow, and we're going abroad for about 4 days, but that's about all I know.

So there'll be no blogging, no cycling, and probably no (or very little) running for a few more days while we're off relaxing somewhere. I'll let you know where we went when we get back!

This has not been a great week of running, for the following reasons:

I was asked to teach every morning this week as a teacher was ill with flu. I really enjoyed it, the students were mostly lovely and I could really do with the money, but it took up ALL MY TIME! I've also got some proofreading work to get done this week and next, so that's how I've been spending the evenings. I've done no Christmas shopping, no housework and no exercise this week.

The last time I ran was Monday evening, and my left leg ached from about my 3rd step. I finally bit the bullet and called a physio, and I've been given a set of stretches to do this week. It's boring stuff, but seems to be helping.

I suppose it's a good thing in some was to be ill at the same time I'm injured so I can get them both out of the way before running again. But that doesn't stop me from feeling grumpy. I missed a race I wanted to do this morning, as I was lying under the duvet with a runny nose coughing and feeling sorry for myself when I should have been out in the sunshine.

Basically, I'm fed up and grumpy. That is all.

November was the month where a long period of consistent, injury-free running came to an end. After some good long runs culminated in the 10-mile Great South Run in October, I then had a couple of weeks of feeble running. They were followed by the Poppy Half Marathon on 11th November.

It was a lovely race on a beautiful day, but I crashed and burned at 7 miles, and staggered my way through the rest of the race. I didn't mind too much though, as I still enjoyed most of it, and wasn't looking for a PB.
Since that race though, I've struggled to do much running at all. I've been supplementing the running with swimming and cycling (although I haven't done much of those either), and I haven't run further than 4 miles at a time.

I thought that a week off of running might help me recover, but I'm not seeing much improvement! My recent 3-milers have been very slow, my legs have felt tired and achey, and I've been battling a pain in my lower left leg.

However, I'm not too bothered about my sad-looking stats for November, as it's one month of recovery after 10 months of great running.

Clearly this was my lowest running mileage month this year. I think I needed a break. But it's been great to spend time learning to swim and improving my ability to go underwater!

I don't think December's going to see my mileage increase much. I'm really not feeling 100% and I need to get this leg pain sorted out. I've also got some very busy weeks ahead involving work, family visits and a trip away, so I just can't see how I'm going to fit in much running or cycling or swimming! I just hope I don't lose too much fitness and am ready to start marathon training in a few weeks...