The Joys of Camping

A couple of weeks ago we had a short break and spent 3 nights under canvas. We just went about 25 miles away to the village of Hartfeld, which is where A.A. Milne set his Winnie-the-Pooh stories.

It's near the beautiful Ashdown Forest, so we had a few good walks in the woods, a picnic, and there was a LOT of tree-climbing, mostly by the kids rather than the adults. 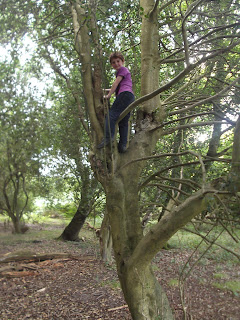 Although I didn't really get much sleep, it was lovely to be away from home, and have nothing to do with tv or internet. The kids were never bored, and had great fun exploring, swinging on a tree swing, clambering over logs and trees and generally just being outdoors. 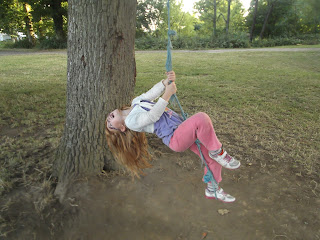 We had a real fire outside the tent every night, which was lovely, and we all stayed up late just watching the flames and prodding the fire with a stick. 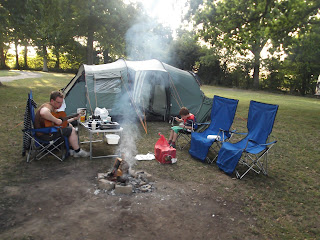 I know a few Mums who hate the idea of camping, but it was just so rewarding, and so so good for the kids to be away from technology for a few days. We are all dying to go again before it gets too cold! 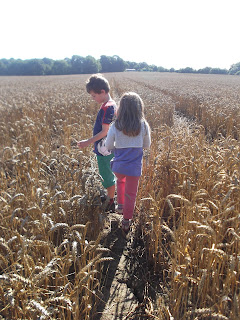 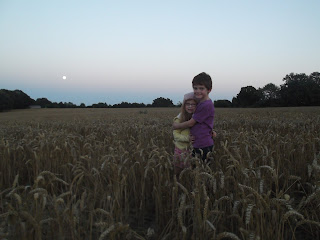