I have never been a good sleeper. Since I was a teenager, I've suffered from occasional insomnia. I tend to have a few weeks when I sleep ok, and then I'll have nights of lying awake staring into the darkness. 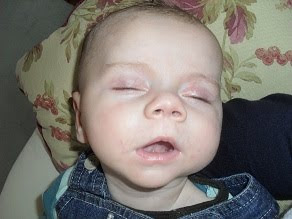 Having children has done nothing to improve this. As babies they were both bad sleepers, and we had some terrible nights of whole family wakefulness which I have luckily blanked from my memory (almost). 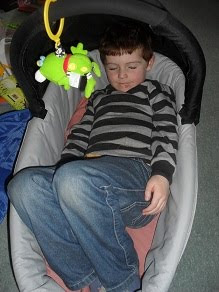 One of my problems is that if I wake up in the night, I can never go straight back to sleep. I usually stay awake for about 2 hours before I drop off again, which often seems to mean that as I finally nod happily into slumber, an alarm goes off. 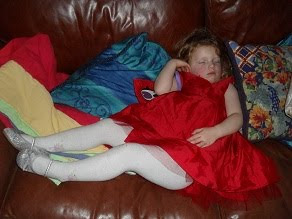 Another problem is that I am a light sleeper, and the slightest noise will wake me up. If Pete is out late, I generally find it's better to wait until he gets home before I go to bed, otherwise I'll just swear at him when he wakes me up. He, of course, is a deep sleeper, so it's always me that gets up with the kids if they are out of bed. 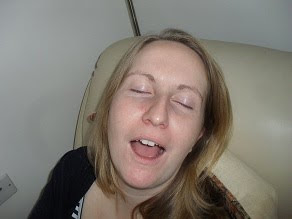 I haven't really found any solutions to this. I only drink 1 coffee a day; only decaff tea after lunch; not much alcohol; fresh air and exercise during the day etc etc... I've read all the enlightening magazine articles on this topic, but to no avail. 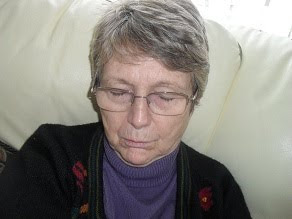 So it was no surprise when I went to bed on Monday night with my alarm set for 5.40am, and found I couldn't sleep. Just the thought that I had an early start meant I was anxious and kept waking up thinking it was morning. At about 2am, Emma came in seeking a cuddle. She had one, then went back to bed. Half an hour later she came in again, and I took her back to bed again. True to form, I was just falling asleep 2 hours later, when I heard more little footsteps in the hall. This time it was Robbie going to the loo. 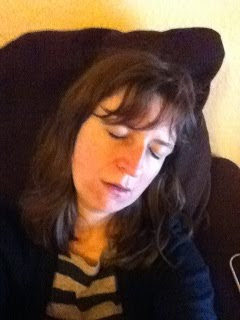 Honestly! Emma doesn't get up more than about once a week, and Robbie rarely gets out of bed before morning, so it was just sod's law that they chose that night to keep me disturbed. Anyway, I did get up, I did go to the gym, I did enjoy it, and I have been tired all week since then. Now I'm off to bed. Zzzzzzzz...
Posted by Liz at 19:19