Well I only cycled 16 miles this week, did no running of course, and very little walking, as I've been limping since last Sunday's run. Instead, I went out on Friday night to see my husband's awesome band play at a birthday party and had a couple of beers; went to the theatre on Saturday night and ate an ice-cream; then today we had a party for my Robbie's 5th birthday. 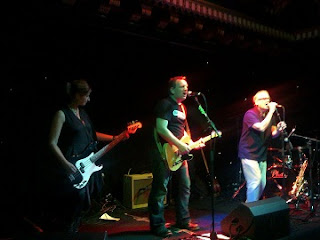 Plats Combinats, with Pete on guitar

I failed to do any exercise at all this weekend, despite the lovely weather, and today I pigged out on party food. There were apples and grapes on the table, but I chose to ignore them and went for mini sausages and hula hoops instead. It was great though; we had a couple of friends round with their kids, and Pete organised some serious party games. After some snacks, we shared out the birthday cake, and had a game of pass the parcel which involved a chocolate treat at every layer. Yum. 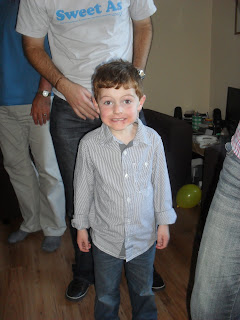 So I've probably put on a few pounds this week, but I'm not going to worry too much about it. Hopefully I can shake the weight off with some hilly cycling and being more careful with what I eat next week. I am missing running, but trying to be sensible and let my heel heal in its own good time... Meanwhile, I can't believe my little baby is 5 already! 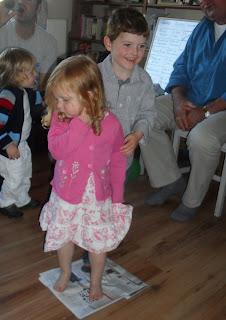 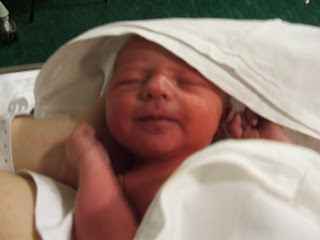